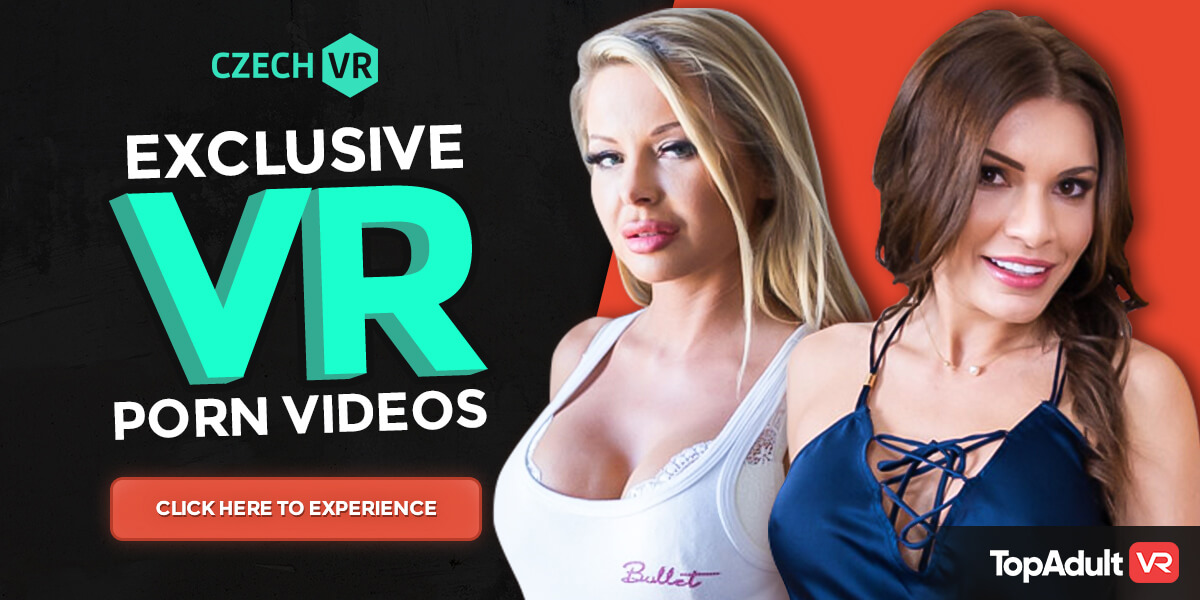 At a glance, Czech VR can feel a little overwhelming but at the root of this brand are all the industry standards and features you’ve come to expect. Since these folks were at the forefront of adult VR production, they have been able to establish a consistent esthetic and look that has been maintained across their collection. Some of the stats you may not know right away, but robust performer listings with related scenes will give you an idea of their body of work.

Individual scenes at Czech VR appear sharp and bright. During production, teams maintain standards on location to keep the set simple, bright and the action focused on the performers. This improves clarity and makes use of their 5K shooting setup. Compatible with leading VR players, these scenes are designed to work for a range of platforms for streaming and download.

Czech VR has come a long way since their very first VR releases. While the performers may not be as recognizable as they are in other sites of this type, they do a superb job showcasing international talent and up-and-coming adult stars. As for release frequency, Czech VR adds new VR videos roughly twice a week. Occasionally this schedule may increase or decrease based on timing, but it has remained consistent throughout the history of the site.

Just like with the other leading brands in adult VR, the videos found on Czech VR are compatible with Oculus, Valve Index, Vive, PSVR, Gear VR, Daydream, Cardboard and Mixed Reality headsets. Downloadable and streaming options are available for most platforms.

Does Czech VR Get the Check Mark?