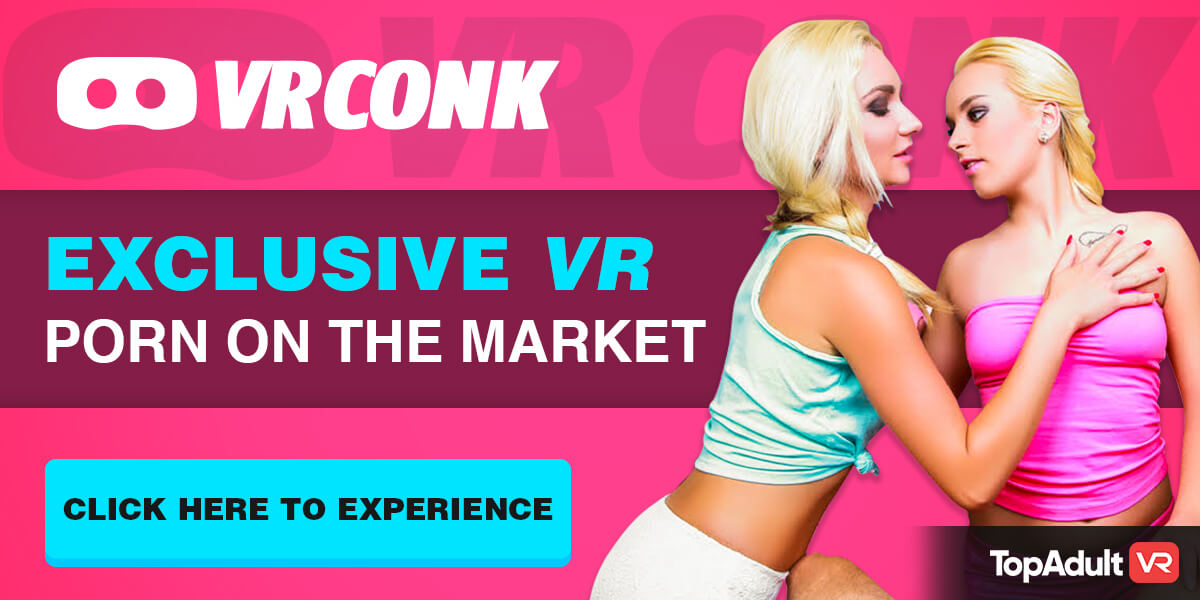 VR Conk is the adult virtual reality site with the name you love to say! The folks behind this brand will tread will others fear to venture and their catalog of videos contains many unique and creative parody scenes and other kinky scenarios. This selection of feature-length VR sex scenes can be more on the wild side and are made for those with unique and playful tastes. With a multitude of virtual titles in a variety of categories, VR Conk is a great alternative to larger, more established VR studios.

The first VR releases from VR Conk are listed as 5K resolution but most recently, scenes have been marked as 6K for premium PC users. A variety of video resolutions are available to match the best performance for each leading VR headset. Users simply select their device to target the best files for their overall experience. For streaming options, VR Conk makes use of the SLR (Sex Like Real) player and is an active content partner with SLR.

Is VR Conk for You?

A newer player to the game, VR Conk has come a long way from even its early days. With bigger and bigger adult stars featured all the time, VR Conk is becoming a more viable choice when looking for premium virtual sex. Many of the experiences here have a playful edge that is sure to cater to the more fun-loving porn viewers out there. There are several packages available for those interested in checking out VR Conk for themselves. A standard monthly fee is set at $13.99 while an engaging three-month option and yearly membership bring the price down further. Currently, a One Year Membership at VR Conk equates to about $5.80 a month. If you are looking for something a little more unique and at a decent price, this might be the brand for you.